Sophal was born in Takeo, Cambodia, a small town near the Vietnamese border on July 16th, 1970. At the tender age of five, the Khmer Rouge, a communist guerrilla group led by Pol Pot, took power in Phnom Penh, the capital of Cambodia forcing all city dwellers into the countryside and labor camps. During their rule, it is estimated that nearly 2 million Cambodians died by starvation, torture or execution. Having survived the horrible suffering and nightmares of the killing fields, at the very young age of fourteen, she and her family of seven arrived in the United States as refugees.

Beginning life anew in Hummelstown, PA was not without its challenges. Having never had a formal education, she entered school for the first time at age fourteen, without knowing a word of English, an Asian child in a classroom of white children, who, having heard their parents talk of the Vietnam war, did not take kindly to someone so different from themselves.

Struggling to adjust in a new country and culture, life was full of hard work, and new, often difficult experiences. Married at a young age, Sophal’s life took a new twist, as her abusive alcoholic husband wreaked havoc on the lives of her and her children. Finally, she and her children escaped the abusive marriage, and hard work, determination, and a will to survive spurred her forward.

In 1997, Sophal met and married her husband Charles, and together they began building both their lives and business together. In July of 2007, with changing economic times, business failure looming and her health failing, exhausted and disillusioned, Sophal found God. The transformation it brought to her life and the lives of her family is exceptional. In her journey of self-discovery, her faith, gratitude and trust in her wise and loving God has brought her a fulfilling and joy filled life that she shares with all she meets.

Sophal’s touching powerful personal story will touch and inspire you and demonstrates her unfailing mindset that her life is destined for success. 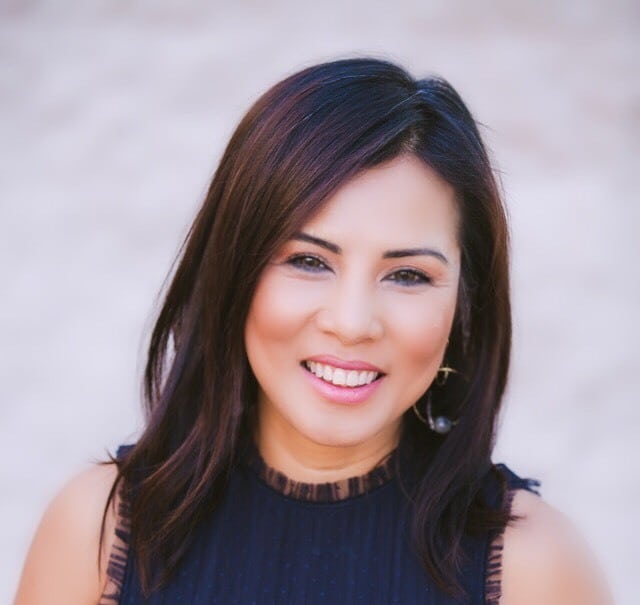 Would you like more information, have questions or would like to leave a testimonial, I would love to hear from you...