Take time to smell the roses -To See God’s beauty 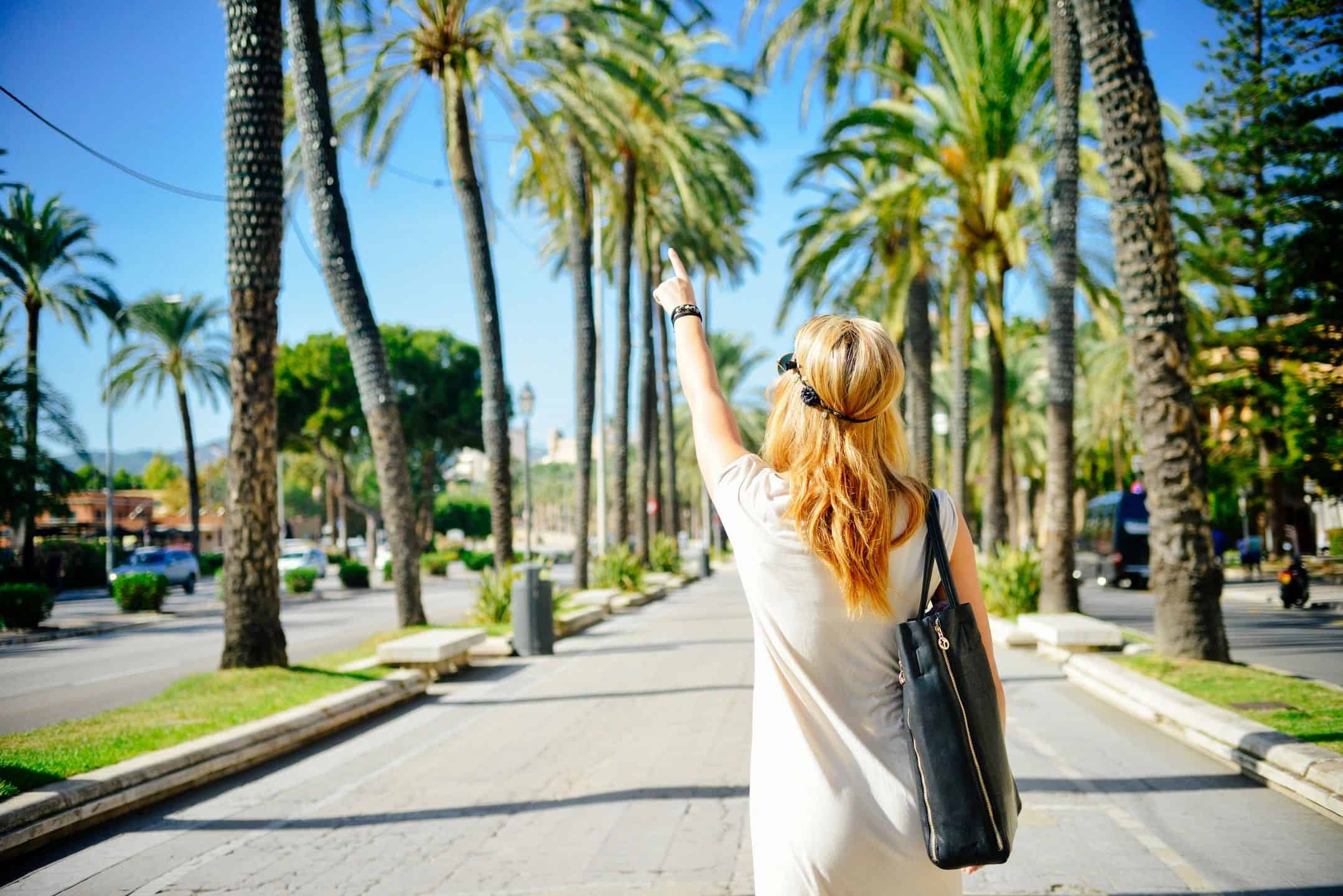 “At 7:51 a.m., January 12, 2007, a young musician took his position against a wall in a Washington, DC, metro station.  He opened a violin case, removed his instrument, threw a few dollars and pocket change into the case as seed money, and began to play.  He played for the next forty-three minutes.  He performed six classical pieces.  During that time 1,097 people, seven, one- only one – recognized the violinist Joshua Bell.  Three days prior to this metro appearance, Bell filled Boston’s, Symphony Hall.  His talents can command $1,000 a minute.  That day in the subway station, he barely earned enough to buy a cheap pair of shoes.  But no one expected majesty in such a context.  Shoe-shine stands to one side, kiosk to the other.  This was a workday.  Who had time to notice beauty in the midst of busyness? Most did not. Most of us will someday realize we didn’t either.  From the perspective of heaven, we’ll look back on these days-these busy, cluttered days- and realize, That was Jesus playing the violin.  That was Jesus wearing ragged clothes.  That was Jesus in the orphanage…in the jail…in the cardboard shanty.  The person needing my help was Jesus.  What can we do for Jesus?”  – Max Lucado (Outlive Your Life).